The Roman Catholic church in Münster is the cathedral of the Münster diocese and is one of the most significant buildings of churches in Münster. Along with the historic city hall, St. Paul’s Cathedral is also a landmark of the city of Münster. The cathedral consists of two predecessor buildings which were already built in the middle of the 12th century. The third (present) cathedral was built in the first half of the 13th century. 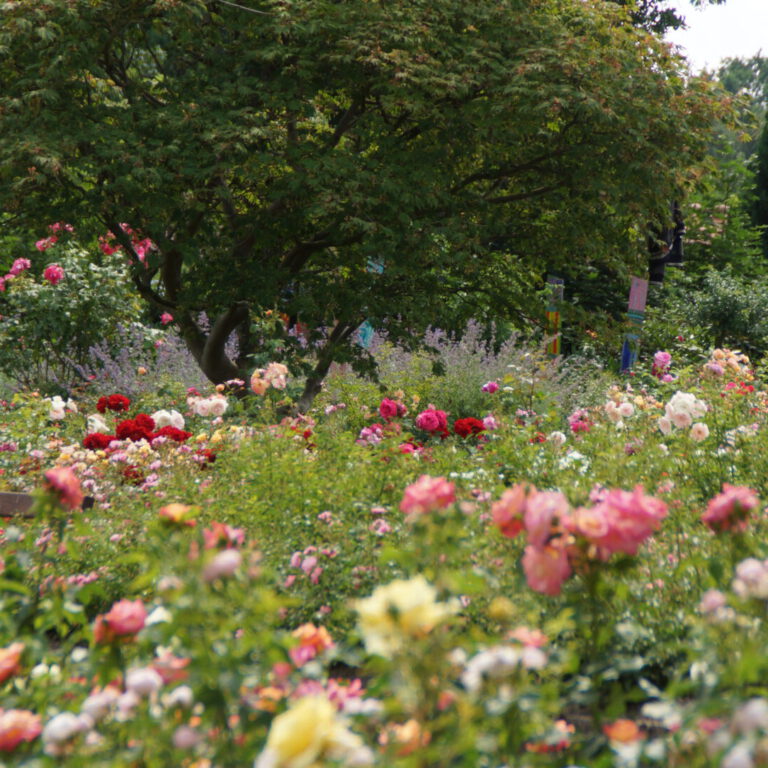 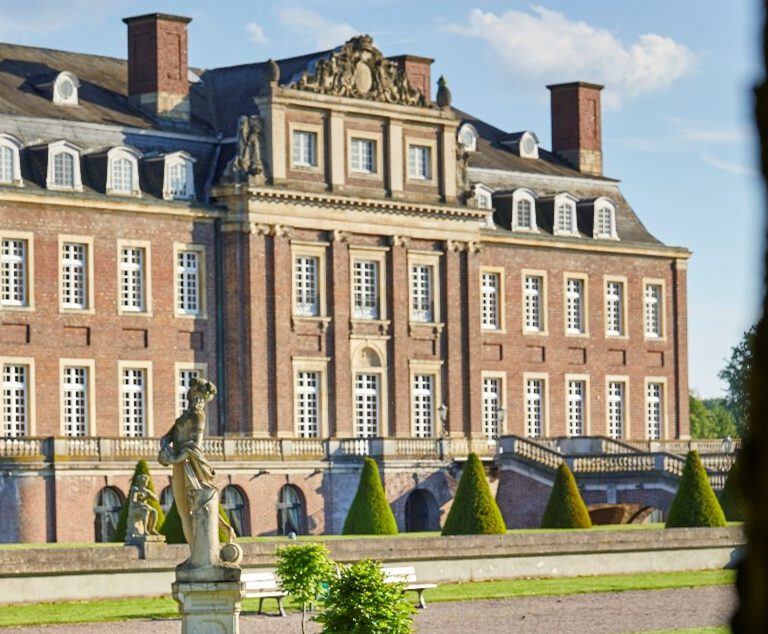 It is not for nothing that Nordkirchen Palace is known as the "Westphalian Versailles". A real gem on the 100 castles route. 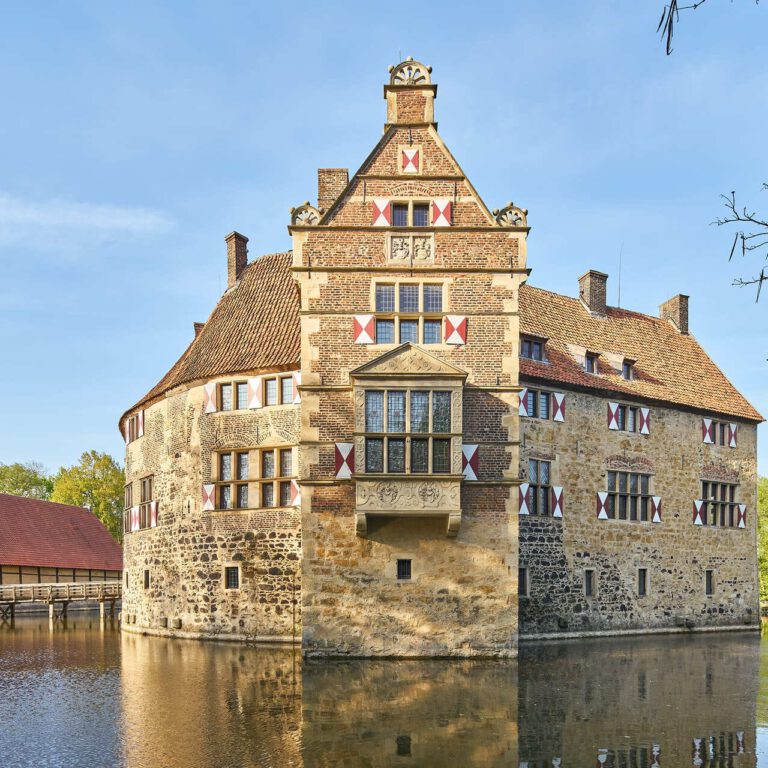 Vischering Castle is like a well-fortified fortress and is still considered one of the most exciting photo opportunities in the Münsterland. 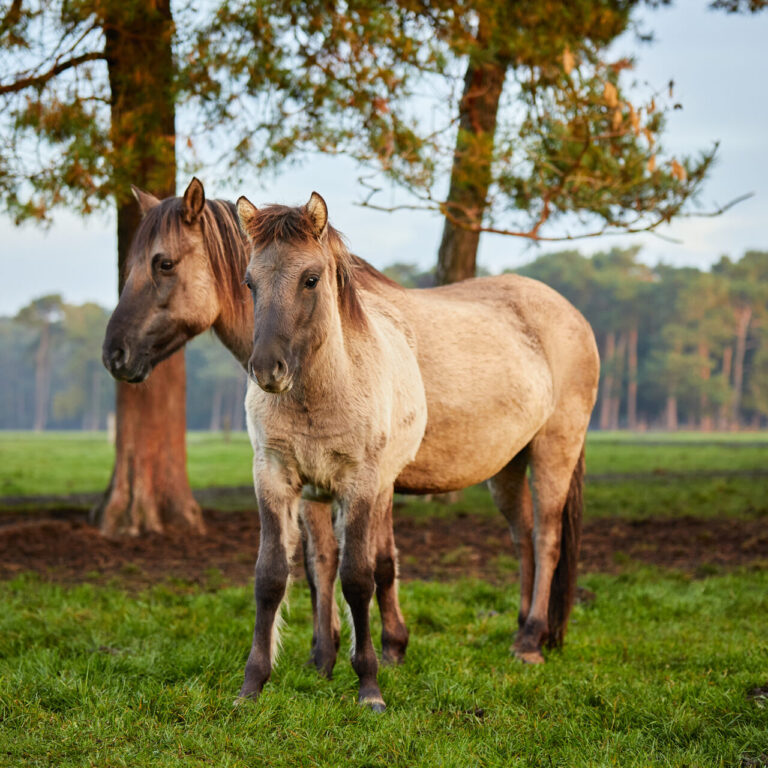 The wild horse track in the Merfelder Bruch is approx. 12 km west of Dülmen in a spacious and beautiful nature reserve.

Discover the Düb leisure pool in Dülmen and spend a day full of fun with the family. There are numerous promotions waiting for you. 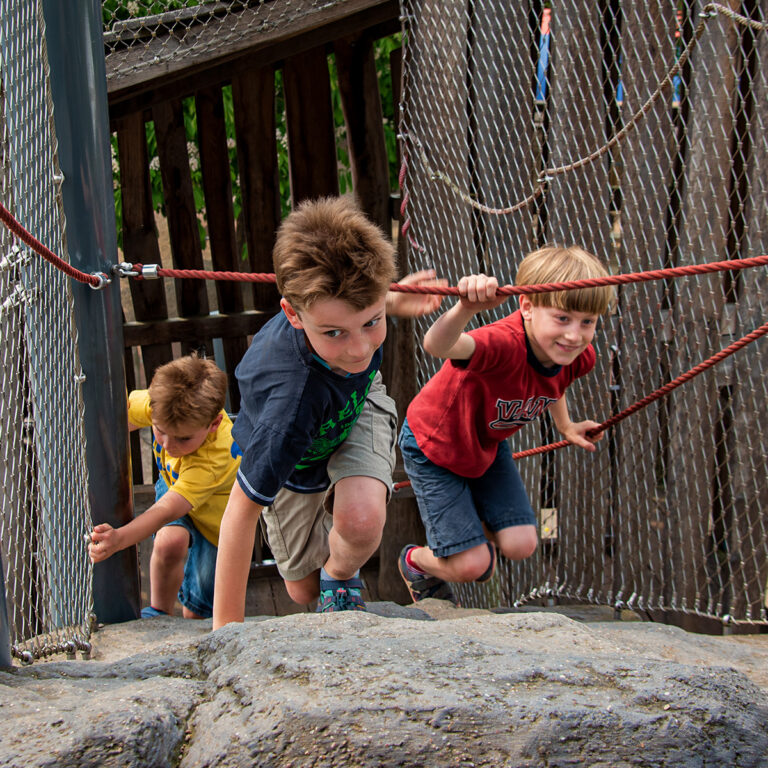 The ideal excursion location for families with children and a great indoor adventure world, which is also open for you on rainy days.

Probably the most popular beach, the “Silbersee II” in the Ruhr area, is in Haltern am See. Bathing fun is provided here with 800m of sandy beach.

The well-known all-weather zoo in the cathedral city of Münster has existed since 1974. The zoo is known nationwide for its closeness to the animals. 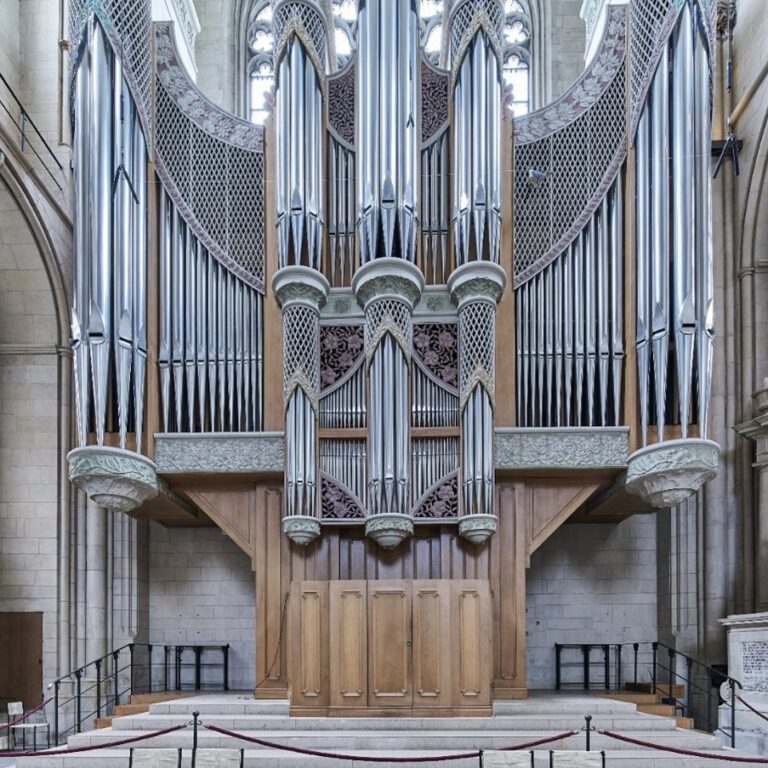 The Roman Catholic Church in Munster is the cathedral of the Diocese of Munster and is one of the most important buildings of churches in Munster.

The Pablo Picasso Art Museum, which is located in Münster, is unique in its kind, because it is the only Picasso museum in Germany. 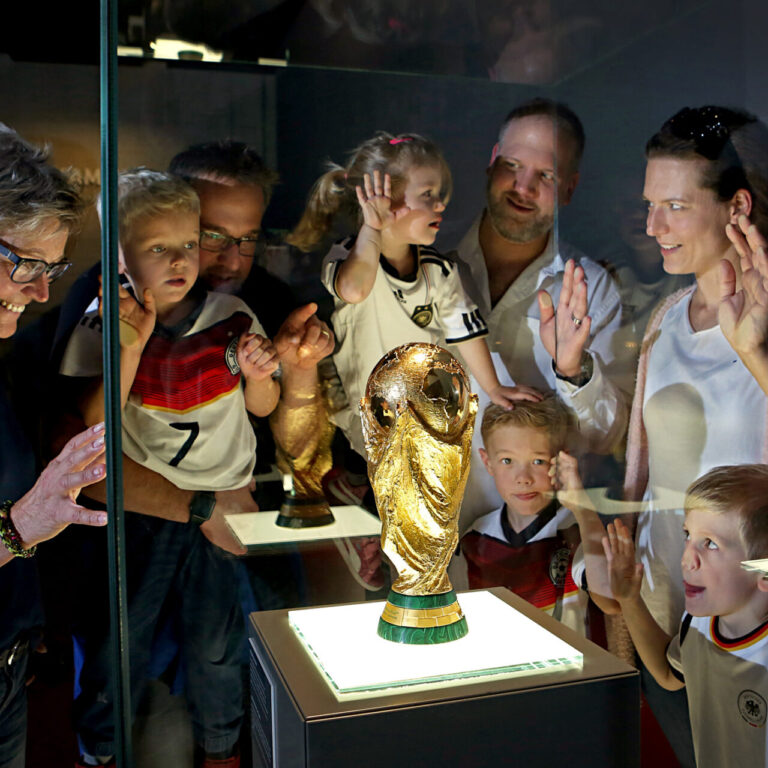 You can expect over 1600 exhibits, a collection of World Cup and European Cup trophies, a 3D cinema and much more. 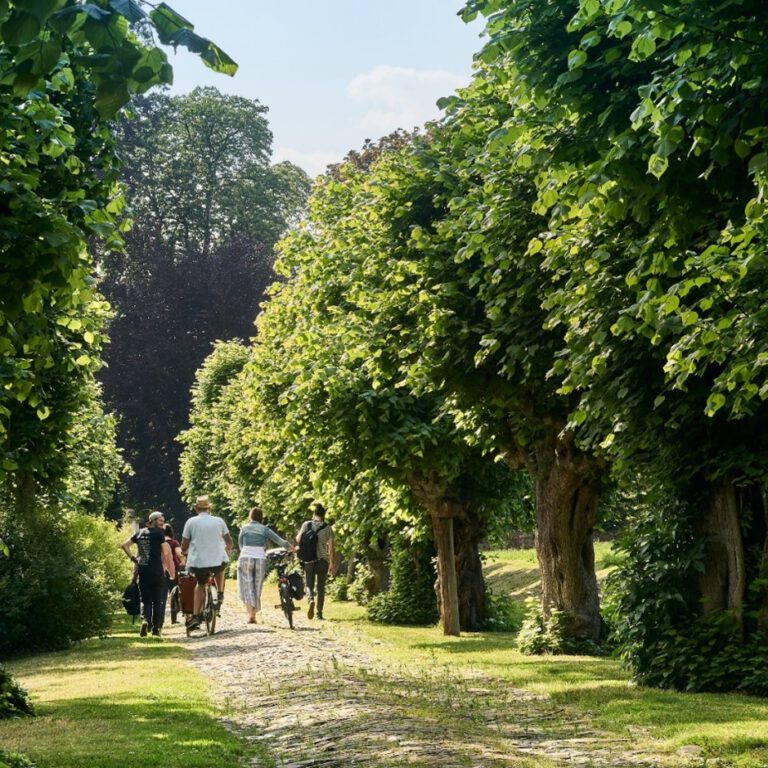 Perfect for a stop-over on the long-distance route 100-Schlösserroute or the Dortmund-Ems Canal cycle path. 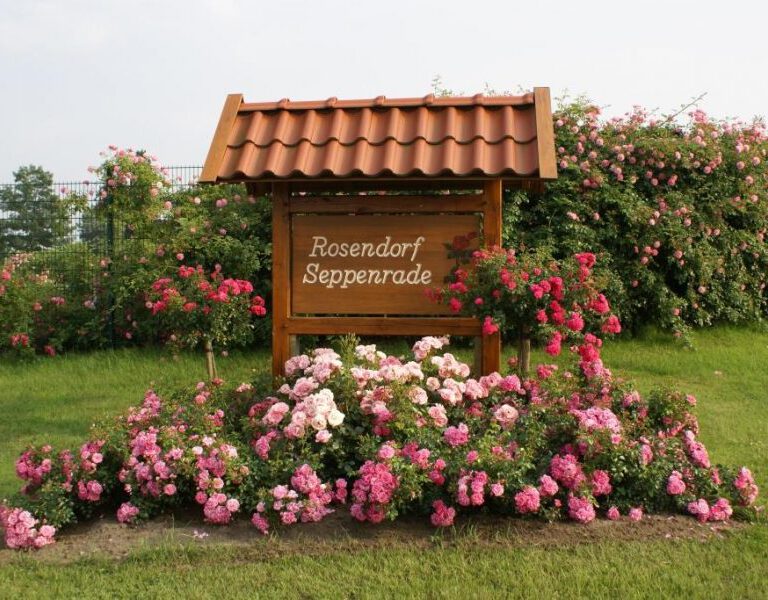 Visit Seppenrade with its beautiful rose garden and get to know the region around Lüdinghausen better. 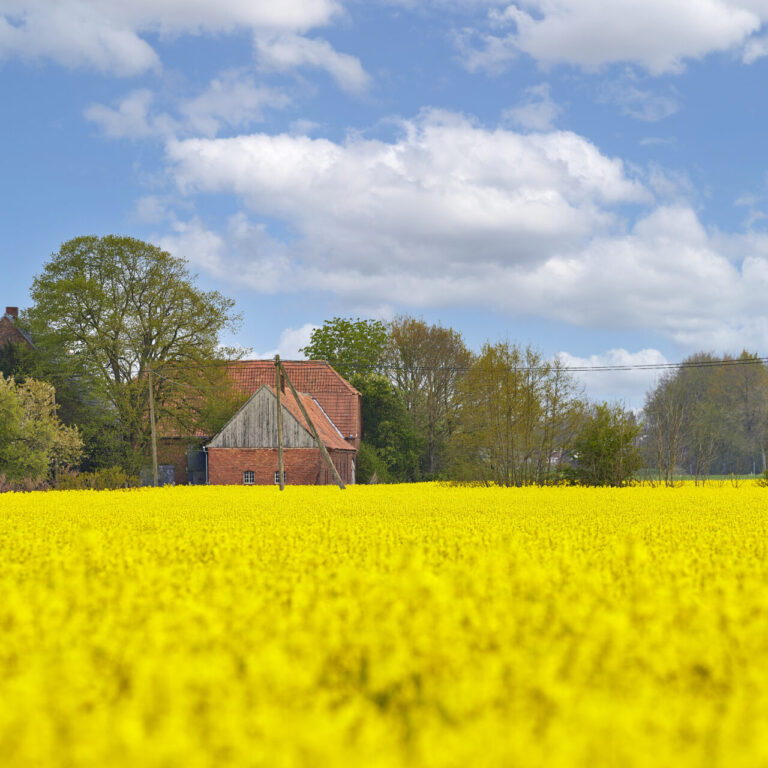 Known for its numerous palaces, castles and cycle paths, the Münsterland is popular

You will find the best offer on this website. Promise!

Seasonal special offers only on this site

To the online booking